The proposal budget should be derived directly from the project description. Federal agencies will generally provide either a form or a prescribed format for estimating and presenting cost; it is important to follow their instructions explicitly. Determine what costs the sponsor allows. For example, some government and non-profit sponsors do not allow faculty academic year time to be charged time to a project.

Budgets are generally computed on a 12-month basis, unless the project will have a different time frame. Cost estimates are usually required for each year of a multiple-year project, though the level of detail varies by sponsor. The proposal budget for all years of a multiyear project is generally reviewed and approved before the project begins. Thus, it is important to include enough funds to cover likely cost increases, both before the project is funded (which may be 6 to 12 months after proposal submission) and in subsequent years. Because it is impossible to predict exactly how costs will change in the future, the budget figures are estimates of what a project will cost.

You should present in the proposed budget your best estimate of the financial support necessary to carry out the project. 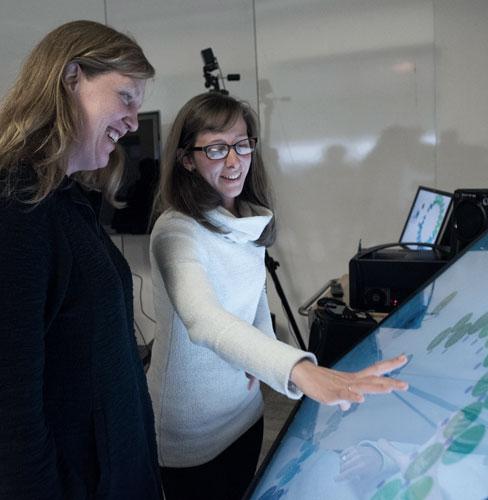 Incurred for the general support and management of research, indirect costs are paid as a percentage of direct costs.