Our faculty and students are earning acclaim for their creativity, vision and research.

At Ohio State we have all the tools – the creative minds, the expertise, the experience and the world-class facilities – needed to discover innovative solutions to complex problems.

Elected Fellows of the American Academy of Arts and Sciences

A society including some of the world’s most accomplished scholars, scientists and artists.

Elected Fellows of the American Association for the Advancement of Science

Considered one of the most prestigious honors awarded to the elected faculty members in 2020 selected by their academic peers.

Every year, Ohio State leaders interrupt classes, labs and meetings to announce the good news that a member of the faculty has been selected to receive one of the university’s most distinguished faculty awards. The Distinguished Scholars award recognizes six faculty members for their exceptional scholarly accomplishments and substantial compilation of research.

Learn more about the honorees

The Early Career Distinguished Scholar Award to honors three assistant professors and early associate professors who show promise of making significant contributions to Ohio State and in field for years to come. The recipients are individually recognized throughout the spring term during surprise ceremonies attended by department and college leadership, colleagues and Enterprise for Research, Innovation and Knowledge leadership.

Innovators of the Year

To support and stimulate entrepreneurial activity among Ohio State researchers, several university-wide awards were presented in the spring, at the Research and Innovation Showcase hosted by the Enterprise for Research, Innovation and Knowledge.

The Innovator of the Year and Early Career Innovator of the Year awards recognize Ohio State researchers who are actively working to promote commercialization of university intellectual property, through invention disclosures filed, patents applied for and/or received, technologies licensed or spin-off companies formed. The creation of separate categories for more established researchers and for early career researchers allows cultivation of an entrepreneurial spirit among all of our investigators.

The Next Generation Innovator of the Year award is open to postdocs along with undergraduate and graduate students. The award recognizes innovation and entrepreneurship that has contributed to the development or commercialization of a new technology. It may also recognize a trainee-initiated start-up company whose success is a result of entrepreneurial talent, creativity and energy.

Innovators of the Year Award Winners 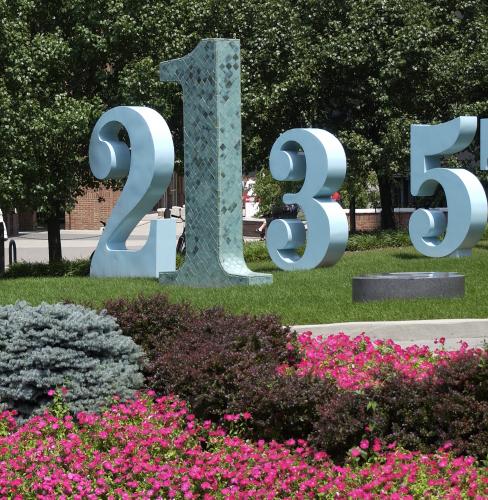 The dashboard provides the honors and awards by prestige, rank, college and type.