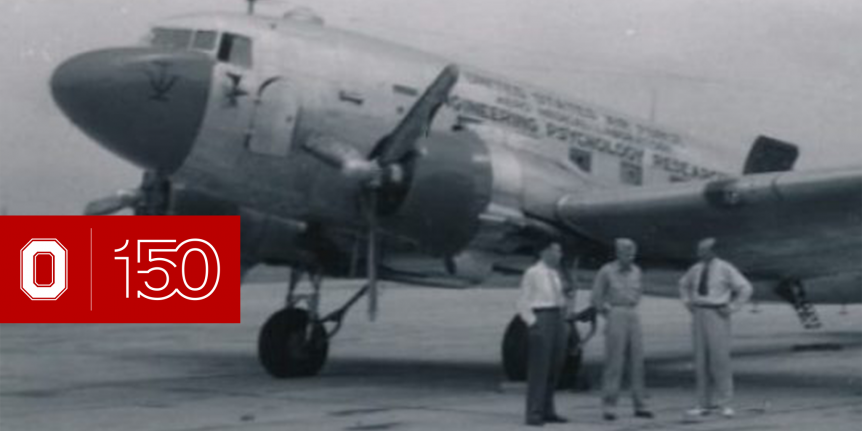 Upon completion of his PhD in psychology, Paul Fitts (1912-1965) joined the military, where he rose to the rank Lieutenant Colonel and became the first director of the Psychology Branch of the Aerospace Medical Research Laboratory at Wright Field (now Wright-Patterson Air Force Base).  Concerned that in World War II many aircraft were lost due to pilot error, Fitts undertook an analysis of the errors that pilots made in reading displays and manipulating controls.  From this work, he argued that many losses could have been avoided through improved cockpit design.  Realizing that it was more important to design machines that matched operators’ capabilities than to train operators to use poorly designed machines, he began work on optimizing the design of cockpits, instruments, radar scopes, gun sights and navigation systems.

Fitts joined the Ohio State faculty in 1949, where he created the Aviation Psychology Research Laboratory and continued his work on human factors engineering.  While at Ohio State, he published his seminal work, Fitts’ Law, which, much simplified, states that the amount of time required for a person to move a pointer (e.g., mouse cursor) to a target area is a function of the distance to the target divided by the size of the target. Thus, the greater the distance and the smaller the target’s size, the longer it takes an operator to reach it.  While originally published in 1954, Fitts’ Law has taken on renewed importance in the area of human-computer interactions, especially in optimizing the design of graphical user interfaces.